Real Madrid and Borussia Dortmund renew their Champions League rivalry when they meet at Signal Idunda Park on Tuesday.

Zinedine Zidane’s side come into the game on the back of a win over Alaves in the league.

The victory moved them up into fourth place in La Liga, but they still trail bitter rivals Barcelona by seven points.

Now they turn their attention to the Champions League with a trip to Dortmund on Tuesday. here is our predicted line-up for Madrid:

Peter Bosz has made an incredible start to his Dortmund career, with Saturday’s 6-1 demolition of Borussia Mönchengladbach leaving Die Schwerzgelben top of the Bundesliga table for the sixth straight match day with a tidy goal-difference of +18. 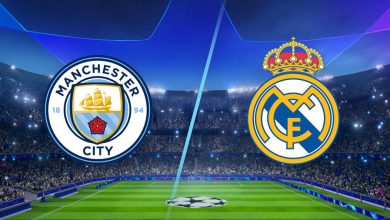 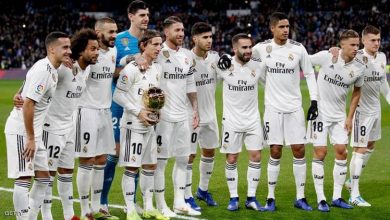 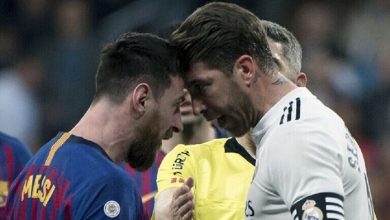 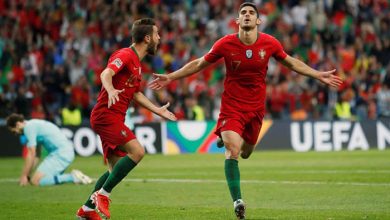 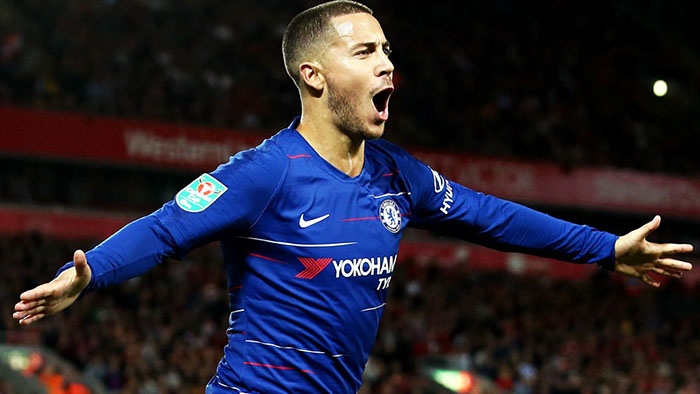 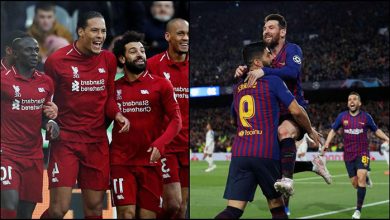